Judith Stone: Born in Boston, Massachusetts, U.S.A., Judith Stone lived her young life in Great Neck, Long Island, a short drive from New York City. Her parents’ passionate interest in the arts, all the arts – theater, music, dance, and the visual arts – generated weekly trips to Manhattan, where her family took full advantage of the cultural riches available in that vigorous mecca. Intellectually nourished as well by her parents’ laden bookshelves, Stone attended Vassar College, where she earned a Magna cum laude B.A. in French and English literature. She then continued her studies at Harvard University, earning an M.A.T. in French Language and Literature she thought, at the time, would lead to a career in literary criticism and teaching.
However, six years later, increasingly aware of her real bent, the creation of visual images, Stone moved laterally into the visual arts, ultimately dedicating what is now approaching four decades to the studio work that has become the focus of her professional activity. A second Master’s degree, an M.F.A. in Drawing and Printmaking, awarded to the artist at the University of Colorado, Boulder, structured and intensified a lifelong affinity with graphite drawing that remains the core of her oeuvre, now more accurately termed “mixed media work on paper”.
It is noteworthy that, while fully committed to her creative efforts in her studio, Stone by no means abandoned the study of literature that defined both her undergraduate and a portion of her graduate years Frequently straddling academic departments, Stone lectured for 35 years in both American and British literature and art design, and architectural history, on university campuses in Denver, Philadelphia, Burlington, Vermont, and Tokyo.
As eclectic as Stone’s professional vita is her travel experience. She has lived in Paris, Accra, Ghana, and Tokyo, each for one-year periods, and has journeyed thoughout the British Isles, Eastern Europe and Western Europe, Japan, and Israel. Moreover, equally central to the development of her images is her extensive travel in the United States, so that she is familiar with the extent and variety of topographical and cultural environments one can discover in the country of her birth. It is indeed the breadth of observation achieved through travel, enriched by near-obsessive reading, that provides the source material for her work.
Stone’s works on paper figure in public and private collections throughout the United States and Japan, notably, the University City Science Center in Philadelphia, the Museum of the University of New Hampshire, Durham, and the Frederick Harris Studios, Tokyo. She is in-cluded in Marquis Who’s Who in American Art and Marquis Who’s Who in American Women.

WORKS ON PAPER BY JUDITH STONE: A persistent fascination with transitional phases in the life of the built environment inform the greater number of Judith Stone’s works on paper. While early in her career, the artist focussed her efforts on the architectural forms themselves, in recent years, the artist has trained the light on the very machinery that enables construction, or its more dramatic counterpoise, demolition. Stone allows that, while she has not fully plumbed the sources of her romance with construction sites and the machines that ply them, she can assert that the movements of shovels, booms, and backhoes, activity at once reptilian and powerful and delicate and precise, represent in the mechanical world masculine and feminine principles as we understand them in the human world.
A smaller portion of Stone’s oeuvre displays a shift to a central motif at odds with the weight, relative rigidity, and implicit danger of earth moving equipment. Here, she delineates lengths of rope that twist and wind, stretch and loop, and, at times, resolve themselves into knots. At once flexible and tensile, a simple length of rope can hoist heavy objects up, suspend them in midair, and gradually let them down, an impressive feat carried out by what may seem, at a distance, a line in space. Stone perceives the rope as alive with connotation, since, in considering its nature, we can as readily envision the ultimate connector, the umbilical cord, as we can its more threatening incarnation, the noose.
Stone’s primary medium is graphite; her sole point of departure, photography,… always her own. Her black and white drawings, as well as the rendered elements that dominate her mixed media pieces, emerge from photos of sites she’s passed frequently, so frequently, in fact, that their components have been internalized so as to become constants in her mental geography. Further, in terms of technique and compositional format, Stone acknowledges the impact of the exposure she had to Japanese art and design norms during a spent year in Tokyo, teaching, travelling, and working in her Matsubara studio (1986-1987). As to technique, she echoes the fluid quality of Japanese ink (sumi-é) painting in poured graphite washes that loosen the disciplined textures, tones, and edges that have long characterized her drawing. And as to composition, the Japanese predilection for asymmetry and diagonal motion did indeed ratify her own design instincts, as is evident in her current work.
Since 1992, specifically during a MacDowell Colony residency, Stone has been intent on incorporating her photographs directly into the still-foundational rendered surface. In her MacDowell studio, she took a long-pondered, risky leap in burning a hole in a completed drawing and placing behind the resultant “window” a camera image, whole or fragmented. Altered in hue, but not in form and detail, by a tinted, transparent Plexiglas “pane”, the photo offers as second level of visual experience, one reminiscent of a cinematic flashback. Most
recently, tinted, transparent Plexiglas boxes have supplanted the panes. Mounted on the picture plane, with photographs of the American West, Japan, or Israel embedded inside, the boxes confer a sculptural dimension to Stone’s work. More importantly, and critical to an appreciation of the artist’s motives, the photographs refer to the most intense of her memories. 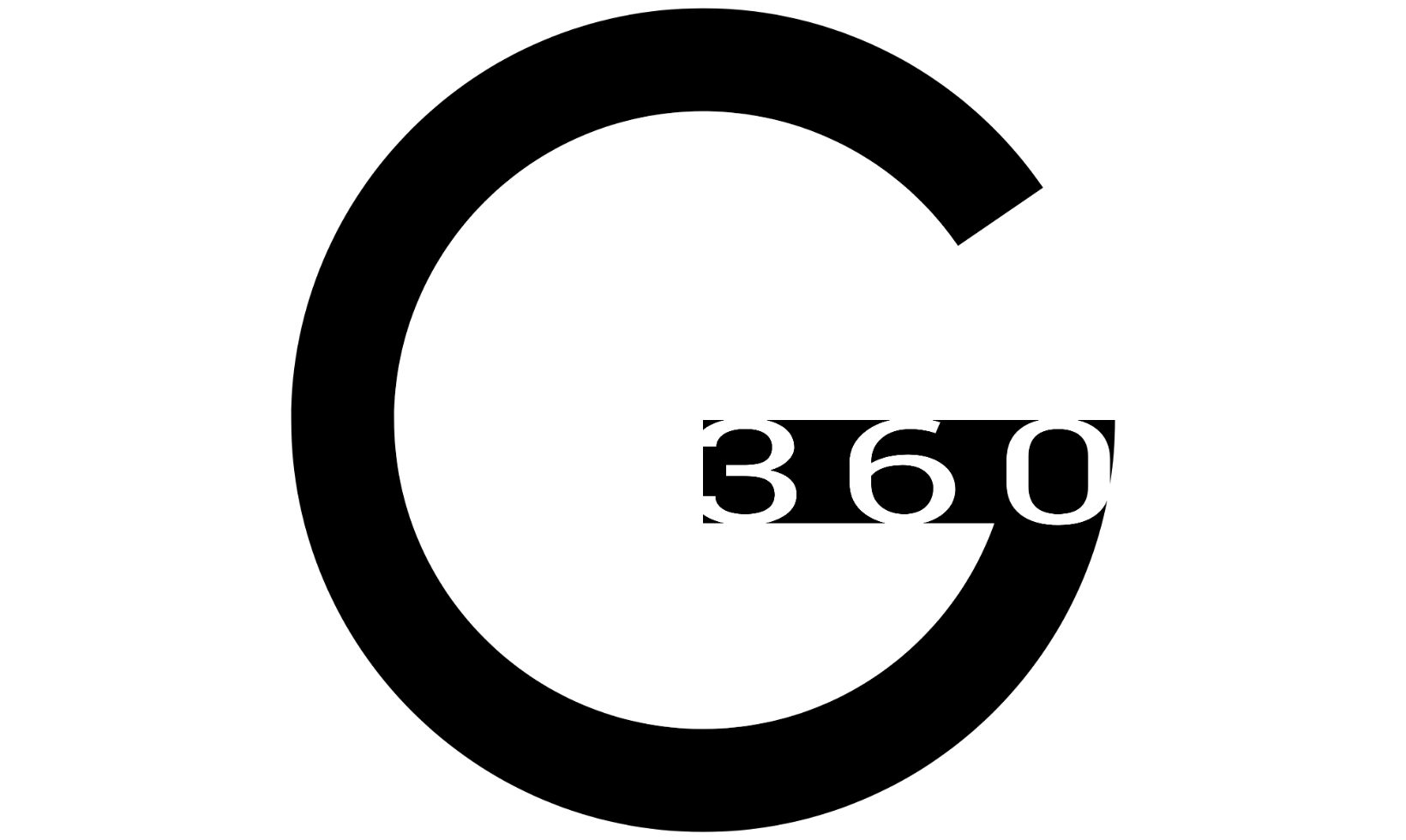